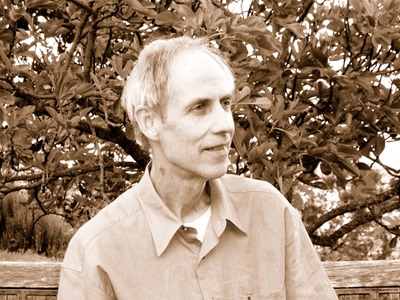 His work has become a primary impetus behind the most fundamental, clinically effective and innovative dietary movement today, widely known as whole foods nutrition. He sees a universal shift to whole foods nutrition as essential for overcoming ecologic ravages to the Earth as well as quelling pervasive disease and degeneration among her peoples.

Paul has been teaching nutrition in the context of foundational healing for several decades. This approach prioritizes three basic integrative steps in a persons pathway to enduring health: a) awareness practices, b) mindful movement including yoga, Tai Ji and Qi Gong, and c) nutrition based on regional, unrefined (whole) foods. He receives invitations to teach worldwide and currently resides in the Denver, Colorado area.

* Teachings developed prior to the Chinese Cultural Revolution incorporate an abundance of ancient methods and traditional values.